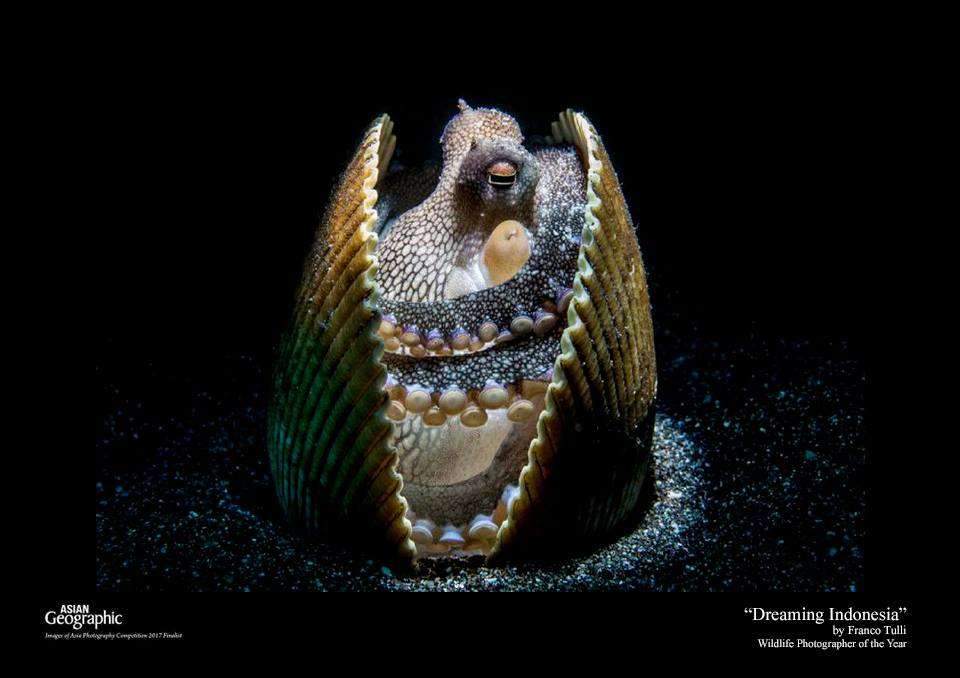 In October, PIXERF shook hands with a company that has been championing Asian content for almost two decades – Asian Geographic. The publication was about to hold the 16th edition of the “Images of Asia” (IOA) photo competition, an annual hunt for some of the best photographs shot in Asia. The partnership made sense. PIXERF was started with the mission to evolve and empower Asian visual artists and place their content in the spotlight. That’s the story of how we became the official tech partner for IOA. The IOA 2018 and its 5 categories – Wildlife, Landscape, Street/People, Mobile and Youth – were housed on PIXERF’s Missions platform. This enabled photographers to submit their entries to our system easily and efficiently, and also allowed Asian Geographic and all the IOA judges to view, compare and select the final shortlisted submissions from a single log-in. Our platform also provided all parties with critical data on submissions; from type of device used to the place where the photo was taken – all key factors in judging the five categories. The submissions bowled us over, and proved challenging for the judges to decide on the final winners as the level of talent was truly amazing. These judges were handpicked by Asian Geographic and partner Monogram Asia from across the world for their reputation and specialisations.

Judges during the live selection of winners for IOA 2018

(From left to right)

Shavonne Wong – PIXERF Ambassador Pro and award winning Singapore based fashion photographer with 8 years experience in the industry. She has shot in London, New York, Israel, Hong Kong and more for brands like Lancome, Sephora, Cosmopolitan and is a returning guest photographer on Asia’s Next Top Model.

Sal Lavallo – One of the youngest people to have visited every country in the world, his focus is to share the beauty and positivity of the world;s little known and negatively perceived nations.

Manuel Librodo Jr. – A highly decorated photographer specialising in travel, people, glamour and fashion – his popularity as a photographer is showcased by the 27 million hits his website has garnered so far.

José Jeuland – He is a professional commercial photographer based in Singapore. His works possess the innate ability to bring his audience on a journey.

Gathot Subroto – A self-taught photographer, Gathot pursued his passion in the art to a high level, with projects currently in places like Sanur Kuta and Jakarta. He also mentors young photographers through courses and workshops across his home country.

David Tay – The first photographer in Singapore to be awarded the Cultural Medallion and conferred the Honorary Excellence Distinction by the International Federation of Photographic Art (FIAP) for his contributions to the art.

The live event took place in Singapore at the National Design Centre on 24 November. The event comprised masterclasses and workshops by the judges throughout the day, followed by a live judging event where they scored the final five entries across each of the categories. It was a lively session with much banter, and the winners were eventually selected. They walked away with cash prizes totalling USD 3,000, trips to Wakayama Prefecture in Japan, as well as printers from EPSON. As the final icing on the cake, it was also judge José Jeuland’s birthday! His wife snuck in a surprise to cap a night where there was much to celebrate. We also launched our first ever PIXERF podcast series for creatives in Asia. It was a collaborative podcast with Asian Geographic featuring Sal Lavallo, Brendan Ó Sé, Manuel Librodo Jr. and Shavonne Wong. The podcast, along with with the video, will be launched soon. Watch out for its announcement!

Day 2 of the event featured a photo-walk in the early hours of Sunday morning led by some of the judges, including Manuel and Brendan – taking street photographers to the roads of Singapore to capture and learn from the best in the business. Brendan O’Se during the photowalk

To view the teaser video of the Images of Asia  event, click the video below.

Saud Aqel
Saud Aqel leads digital and communications efforts over at PIXERF. Besides data crunching at work, he spends his spare time geeking over new tech inventions and has never stopped looking for that one perfect, elusive Asian stock photo.

Shafiq Saleh – Meet one of Malaysia’s rising stars in photography