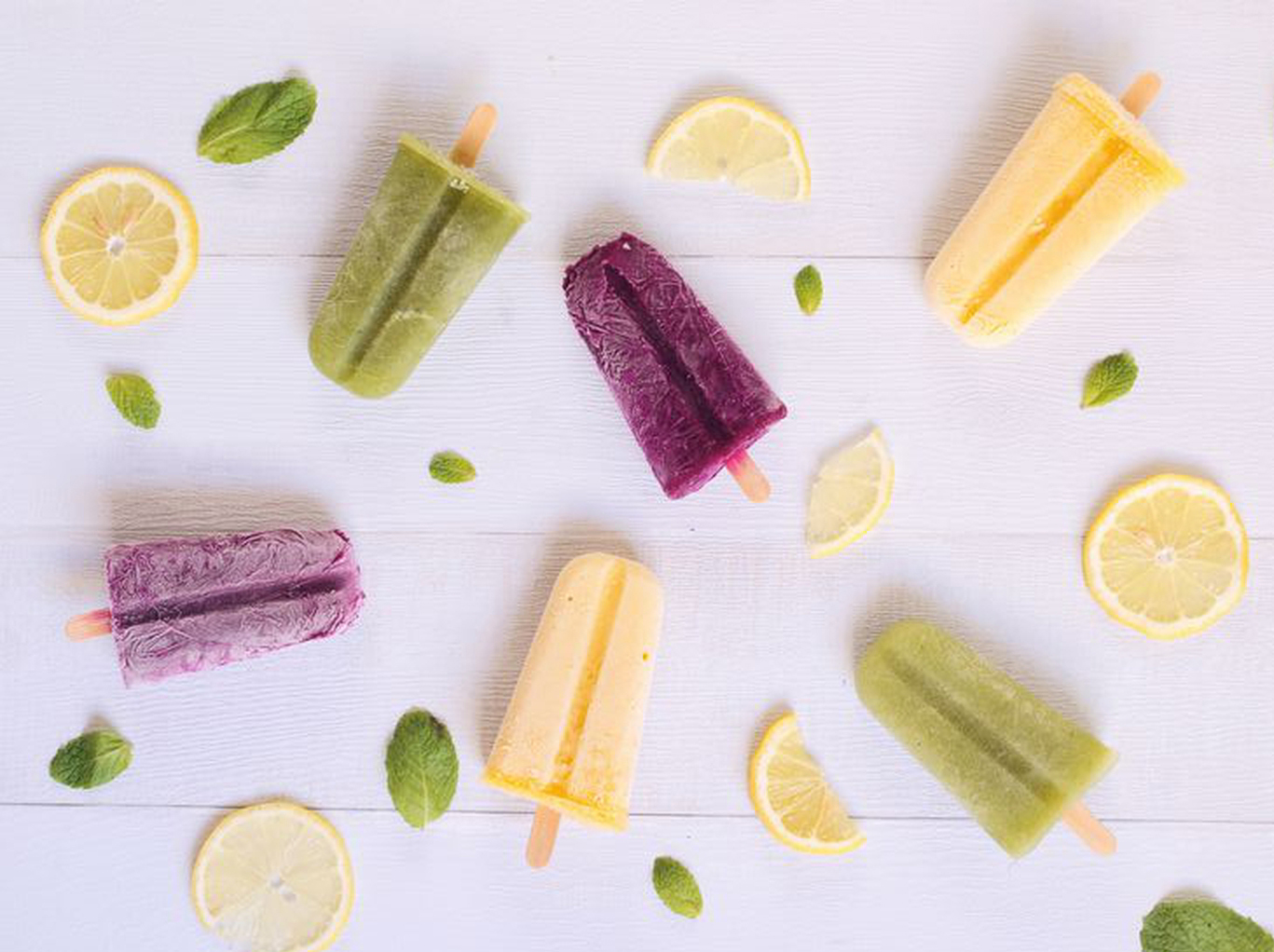 She was an introvert who prefers spending time with her Pinterest feed to seeking her own buzz. Then the unexpected happens. How did a self-professed wallflower become a top food influencer in Malaysia’s bustling creative scene? Food photography is the ultimate social media catnip. Take a quick scroll through Instagram and you’ll find an endless parade of mouth-watering shots. For food photographers, this is a huge challenge: how do you make your work stand out in this sea of images? Fortunately, that’s never been a problem for Eunice Martin Lim, a Malaysia-based food stylist and photographer. Once her witty photos catch your eye, you would stop scrolling. With her playful compositions and ingenious use of materials, Eunice transforms mundane and ordinary subjects into something worth obsessing over. It’s the kind of scene-stealing charm that had her bagging the title of Malaysia’s top food influencer — an impressive feat in Malaysia, where the creative scene has never been short of fresh-faced talents.

So, what’s her secret recipe? Maybe it’s a genuine fascination with tasty bites that stemmed all the way back from her childhood. “I remember being gluttonous when I was young,” she confesses sheepishly. As Eunice tells it, her father always showered her with any kind of food she wanted, from the much-beloved Mamee Monster noodle snacks to Tam Tam and Haw flakes. They even formed a secret pact: “Once he asked me to hide the snacks in my schoolbag, and made me promise not to let Mom find out!” While most kids would readily gobble this hidden treasure all on their own, little Eunice believed in sharing the windfall. “I would bring the snacks to school to share with my friends, and we would eat them stealthily in class. Guess I’ve been training to be an epicure since I was young.”

Eunice’s knack of mischief and affinity to sharing the good stuff are readily apparent in her colourful still life series. A trio of eggplants march across a lavender background like zoo escapees on the loose. The plastic bottle of ketchup you would find in fast-food outlets spills droplets of sauce made up of paper cutouts. Two halves of an orange disguise themselves as fluffy burger buns. Sweet-sour candies dance across a pastel landscape like attendees of a chill rave party. Seeing the photos is a reminder that food is more than just a commodity or a status symbol — it’s about happy memories and hanging out with the people you love. And that’s what her work is all about. Living in a fast-paced era, people are always busy making a living and often forget how to live. Picking up photography not only helps me to stop and smell the flowers but has also trained me to see things from a different perspective. What’s better is that photography has helped me preserve happy moments too.

The visual mayhem she unleashes could only come from an inspired mind, but Eunice is quick to share the credit for her success. “I am constantly surfing the Internet to look at what other artists are doing, as well as checking out the arts scene in other countries. Being obsessed with Pinterest and being part of the VSCO community have also helped me develop my own style.” It turns out that in the process of finding her style as a photographer, she found something greater — herself. Eunice discovered that being surrounded and stimulated by other people was an important part of her creative journey. This revelation, along with her growing profile as a commercial photographer, has opened unexpected doors for this self-professed introvert. Once, she would prefer to spend the majority of her time indoors with her Pinterest feed, building ideas and imageries in her head. Now, she finds inspiration everywhere, from creative hangouts in town to her latest shooting gigs.

“There are many up-and-coming photographers in Malaysia who specialise in different genres. In my field of work, I get to meet a lot of talented photographers, young and old, and we get to exchange many ideas.” Having made such a splash in the local photography scene, is she worried about running out of ideas?

“I once came across this saying, ‘Immature talent imitates; mature talent steals’, and I couldn’t agree more. I believe you just have to be smart in creating your own style regardless of the field you’re in.” Eunice’s answer proves that she’s far more than the flavour-of-the-month photographer. So, what has she got up her sleeve? One thing is for sure — it will knock your socks off.

Eunice Martin Lim food photography Malaysia XERFIE
Previous Article
Take your food styling game to the next level
Next Article
Curate for Profit: Turn your portfolio into revenue with PIXERF