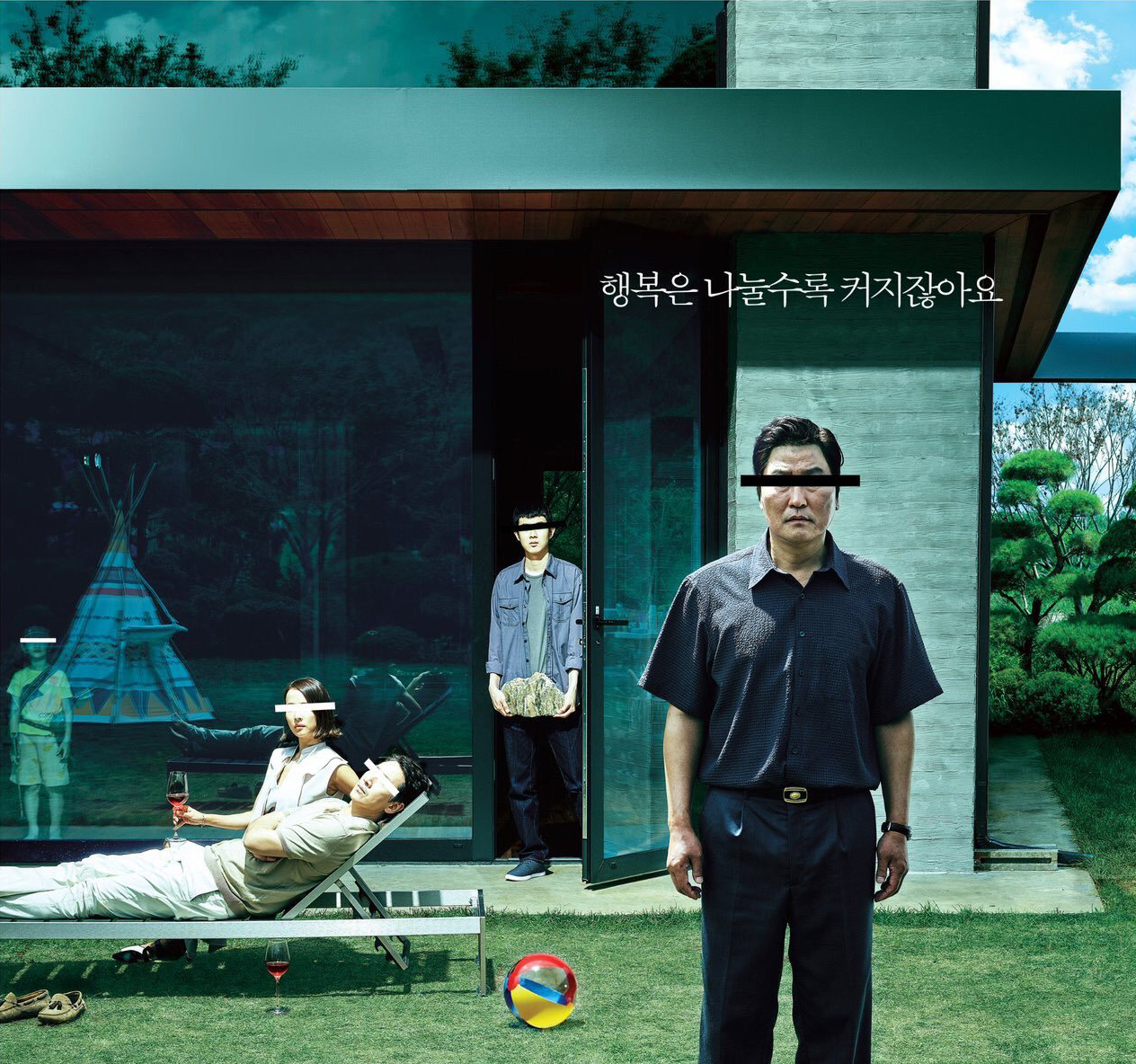 What Parasite Tells Us About Visual Storytelling

What Parasite Tells Us About Visual Storytelling

If you’re a cinephile, you must’ve heard about Parasite, the South Korean arthouse film that’s been stealing the show this award season. Not only has the film collected the much-coveted grand jury prize at the Cannes film festival last year, it went on to score a Golden Globe for Best Foreign Language Film and even made history as the first-ever Korean film to earn a Best Picture nomination (plus five more noms) at the Academy Awards.

So what’s the big fuss? For passionate fans of Bong Joon-ho’s previous works (Okja, Memories of Murder, Snowpiercer, The Host) this success came less as a shock than a much-overdue recognition for a filmmaking auteur who’s been churning out thoughtful, visually witty and lacerating social critique way before it became a tried-and-tested formula.

As a photographer, you can also pick up a few tips on visual storytelling from this movie. After all, Bong is known not only for the story he’s telling but also his masterful use of lighting, composition and storyboarding to sharpen his tale of class divides. And sometimes, it’s the quietest element that makes the shot. Light is a photographer’s best friend: a way to convey mood, emotion, and a million other things. In Parasite, it shows you a tale of two houses. In the home of the Park family, natural sunlight pours in during the day while gentle indirect lighting casts a warm LED glow, thanks to the house’s large windows, elevated position, and expensive artificial lights. In contrast, the sub-basement occupied by Ki-Taek and his poor family was lit harshly, greenish and fluorescent. The reason: the house’s semi-submerged state forces its occupants to turn to cheap indoor lighting during the day. It’s a study of aesthetic luxury versus harsh reality. When a family escapes from one world to another, the distinction blurs. Rain is often seen as a nuisance – capable of spoiling a shoot when it hails uninvited. But it can also be a mood-setting backdrop, whether you’re looking for melancholy or unbearable suspense. In the house of the Parks, nestled in a rich and flood-free neighbourhood, falling rain is delicate and romantic. In the other home, a massive downpour is a recipe for disaster. So the scene was shot as if the rain itself is an unstoppable enemy as it flows from piers, rooftops, and rain clusters. How and where we grow up define how we see the world. Parasite turns this into a potent metaphor about what it means to grow up rich and poor. For Ki-Taek’s family, the street-level window in their sub-basement gives them ground-level view at the world around them: people’s feet, stray cat, garbage, or a drunk man urinating. Although the view is often boring and unpleasant, it keeps them in touch with the everyday struggles of ordinary people. For their richer counterpart, windows open up to show a manicured lawn and bright, open skies – the kind of beauty only money can buy, but also one that limits their empathy. Which way are you going? Up to better opportunities, or down where everything sucks? In Parasite, stairs become a metaphor for the characters’ emotion and journey . As cinematographer Hong Kyung-Pyo puts it, “they climb up the stairs in excitement, and run down endlessly in the rain.” Which of these elements are your favorite as a photographer? Have you taken an incredible shot using one of these storytelling tricks recently? Share the story (and the pics) with us! Also, check out this article for more cinematography talk on Parasite!