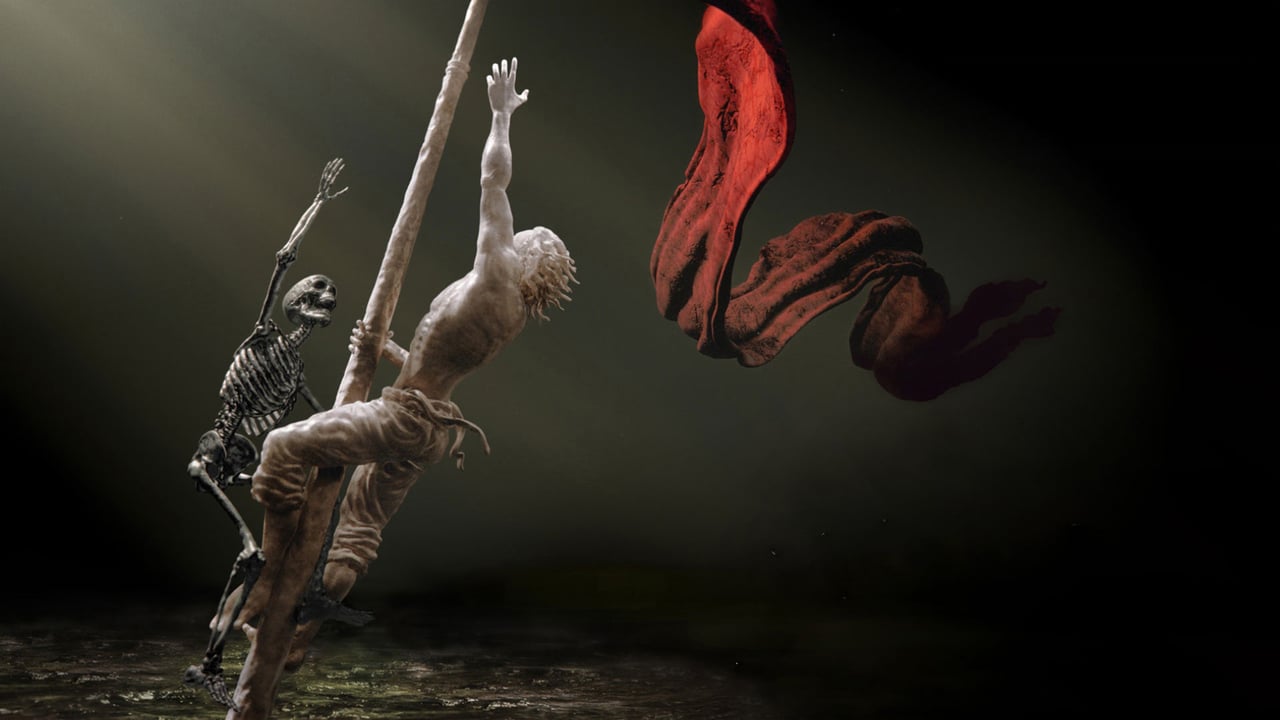 Stole the Show: Visually stunning opening sequences that may have even overshadowed their series

Stole the Show: Visually stunning opening sequences that may have even overshadowed their series

From bloody mayhem in a fantasy world to gritty superhero dramas, there is no shortage of offerings to keep us firmly tethered in front of our screens, ready to binge a whole season of episodes with a bowl of popcorn in hand.

Sometimes what happens before the episode begins is just as riveting. At its best, a great title sequence gets the audience hooked for the long haul, all while summing up the story down to its essence. Think of it like the cover of a book — no matter what the adage says, you can judge a book by its cover.

Below, we’ve captured four television title sequences that show this wordless visual medium at its best.

Set to a dramatic score by Ramin Djawadi, this classic opening to HBO’s blockbuster saga sees kingdoms rising from the ground as the camera sweeps downward like a feasting crow. The opening cleverly pays homage to the map drawings and genealogy trees that preface many fantasy books much like George R.R. Martin’s beloved A Song of Ice and Fire novel series. Yet the steampunk-style steel, bolts and spikes that make up the miniature buildings tell you right from the get-go that this is no fairy tale — long before the first head starts rolling.

What do you picture when you hear “pirates”? If you’re thinking about Jack Sparrow with his bottle of rum or jokes about one-eyed Captain Hook, the opening to this swashbuckling series might just send your head spinning. Accompanied by haunting melodies played on the hurdy-gurdy, pale-white porcelain figures reveal a macabre tableau, unfurling the darker side of the pirate tale where death lurks at the edges.

Soft-focused and achingly intimate, the title sequence that opens this three-part miniseries illuminates the underappreciated beauty of everyday things — a cluster of pills from a pharmacy forms a delicate flower; a sprinkle of flour falls down gently like fresh snow; and the stain from the bottom of a condensed glass transforms into a smiley face. It’s a fitting ode to the small-town life at the heart of the novel that inspires the show.

In this modern take on Holmes and Watson’s detective adventures, a glass marble slowly spirals down an intricate series of contraptions, setting off a domino effect that sends a porcelain bust smashing against the floor. This Rube-Goldberg mechanism — where a complicated mechanism is designed to execute a simple task — makes for an entertaining way to convey the simple truth at the heart of the classic tale: beneath the labyrinth-like cases and mysteries is the simple pleasure of watching a friendship between two beloved characters.

Taking a stylistic cue from Saul Bass’ vintage movie posters, the opening to the first season of Feud — an anthology series by American Horror Story producer Ryan Murphy — playfully riffs on the iconic scenes from “Whatever Happened to Baby Jane?”, the 1962 horror movie about two sisters whose bitter grudge mirrors that between Joan Crawford and Bette Midler, the series’ dueling protagonists. The combination of the quirky paper-cut style, jaunty music and horror-tinged imageries perfectly nails the show’s intoxicating cocktail of camp and serious drama.

Has any opening title sequence caught your eye? Bring it up in the comments below!

Previous Article
Netflix and Shoot: Inspirational shows to binge on this weekend
Next Article
7 ways to make your photos more interesting