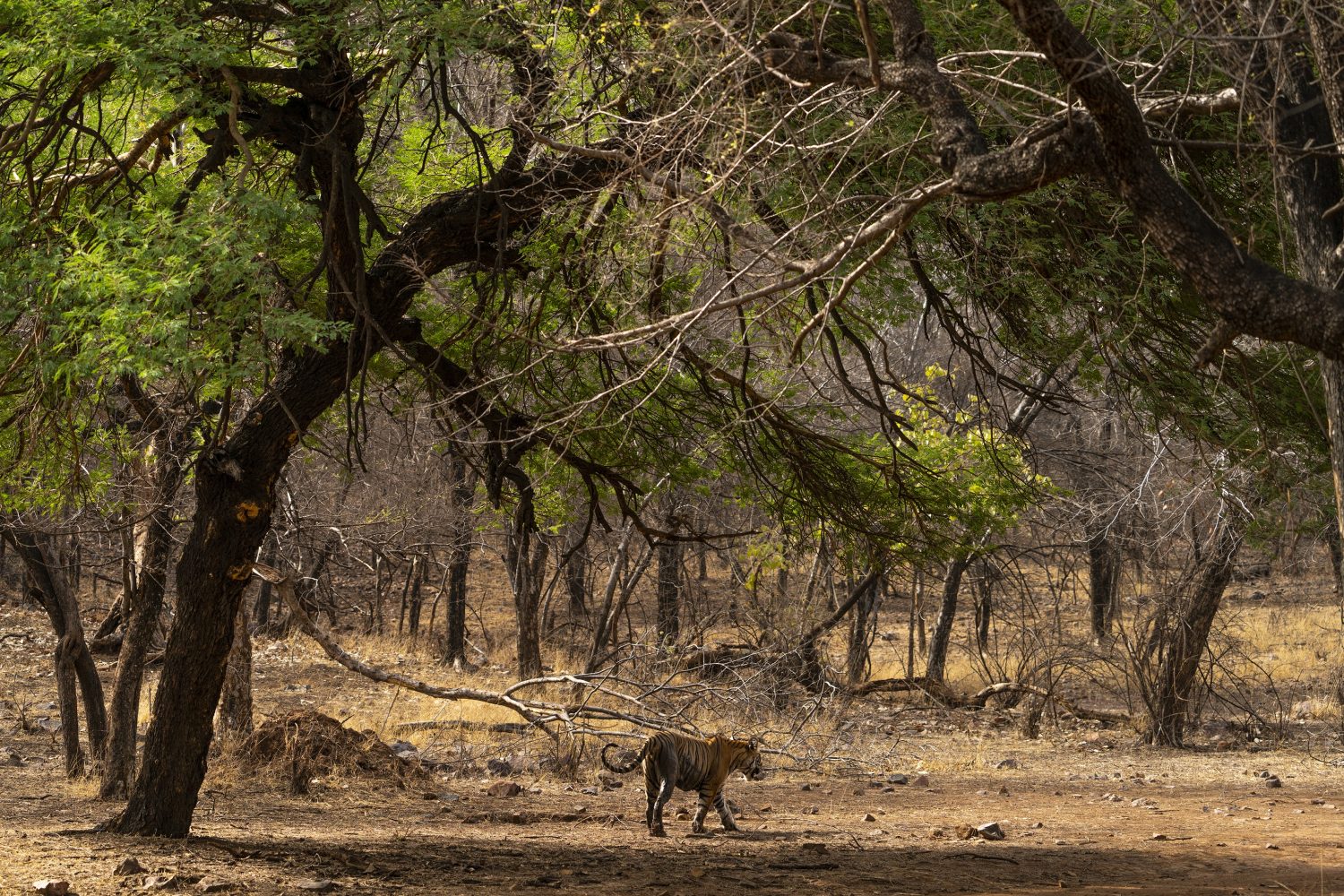 Conservation of endangered species is not an obligation, but a responsibility of the human race. Our Ambassador, Ryan Peters, pens his thoughts about the recent harmful legalisation of tiger bone and rhino horn for medical use – which means the exploitation of these animals in captivity, in the light of his recent treks and photo shoots to document these beautiful animals. Read his blog post below.

Recently China announced that it has legalised the use of tiger bone and rhino horn from captive bred animals by hospitals, and domestic trade in antique tiger and rhino products, effectively ending a 25 year ban.

There is so much grey that separates the good & bad of our world, but this is definitely a backward step for conservation, as well as a symptom of a much larger problem.

Over the last four & a half years I have been increasingly exposed to the beauty of our natural world. I consider myself lucky to have observed a microscopic amount of its biodiversity, in places I’ve only read about, seen on television or depicted in films.

To be honest it is difficult for me to describe the attachment I feel for the remaining wild places of this earth and the animals that call those places home. That being said, In my opinion, an overly-romanticised view on our planets flora & fauna can be a dangerous thing. As a photographer, I struggle with how my pictures can be used to make an actual difference. It is my personal belief that photography has a role to play through education, spreading awareness and helping to develop a sense of empathy with regard to issues such as habitat loss, the illegal wildlife trade, climate change, etc. A photographer’s ability to lend a face to these issues will be a key tool for conservation moving forward.

As a person, I am acutely aware that my perspective on these issues are influenced directly by my social standing. Being born & raised in Singapore, I am a product of the first world. My existence is relatively comfortable. I attended school. I have the means to provide a living for myself. I have access to state of the art medical facilities and my city streets are relatively safe, I have infrastructure, shopping districts, wifi, shelter, food and water. A life in the modern world.

I have so much, but at times I feel like I have nothing.

I do not have snow-capped mountain ranges or deep blue oceans. Endless forests. Quiet places free of other people. Even the seasons are absent one degree north of the equator. More so the charismatic mega fauna that occupy these areas are absent as well. Don’t get me wrong, holiday visits to national parks are viable option as long as I can afford it. But like most of us eventually I will have to come home to a densely-populated concrete jungle and the proverbial rat race, returning to the grid that fuels the comforts & innovations that I often take for granted. Comforts and innovations that people much smarter than I dedicated their lives to perfecting so that the hard times of the old world would be a thing of the past, and so we wouldn’t be solely dependent on fate or Mother Nature’s will. That we would be removed from the circle. Free to carve out our own path. But as our civilisation grew somewhere along the line those ideas turned into industry, with factories & automation on a global scale to meet our living standards. Later the byproduct of this culture would turn out to have serious repercussions on our environment. The point I’m trying to make is that these are confusing times for everyone. It is now up to us to make the difficult choices. Now more than ever we need practical examinations of the circumstances that led to this point. To perhaps re-assess our views on things like consumer culture and the global agriculture industry. To reach out to people living in undeveloped areas longing for an easier way of life – those who still share borders with animals – and work toward providing them with other means of putting food on the table. I understand the outrage at a photograph of a rhino killed for the sole purpose of selling its horn. Your resentment is justified but a portion of that energy has to be directed to understanding why this keeps happening and will continue to happen. As long as humans occupy the majority of the terrestrial earth all other life exists at a dynamic disequilibrium. If we do not take steps to better understand the roots of these problems we will never come to a resolution.

This month, it’s tigers & rhinos on the chopping block. Next month it will be something else. In a few decades it could very well be us. There is more to be done than just reacting, getting angry, sad or even worshipping these animals from afar. Just as there is more for me to do in my own life. If change of lifestyle depends on personal impact, believe me, that impact is imminent. It is more crucial than ever that we listen to each other, learn from each other and try to solve these issues as a species.  For the better of all species.

Update : As of 13 November 2018, a New York Times article states that the Chinese government has announced a temporary reinstatement of all bans on the use of tiger and rhino parts in medicine. You can read more here.

This post originally appeared on his personal blog here.