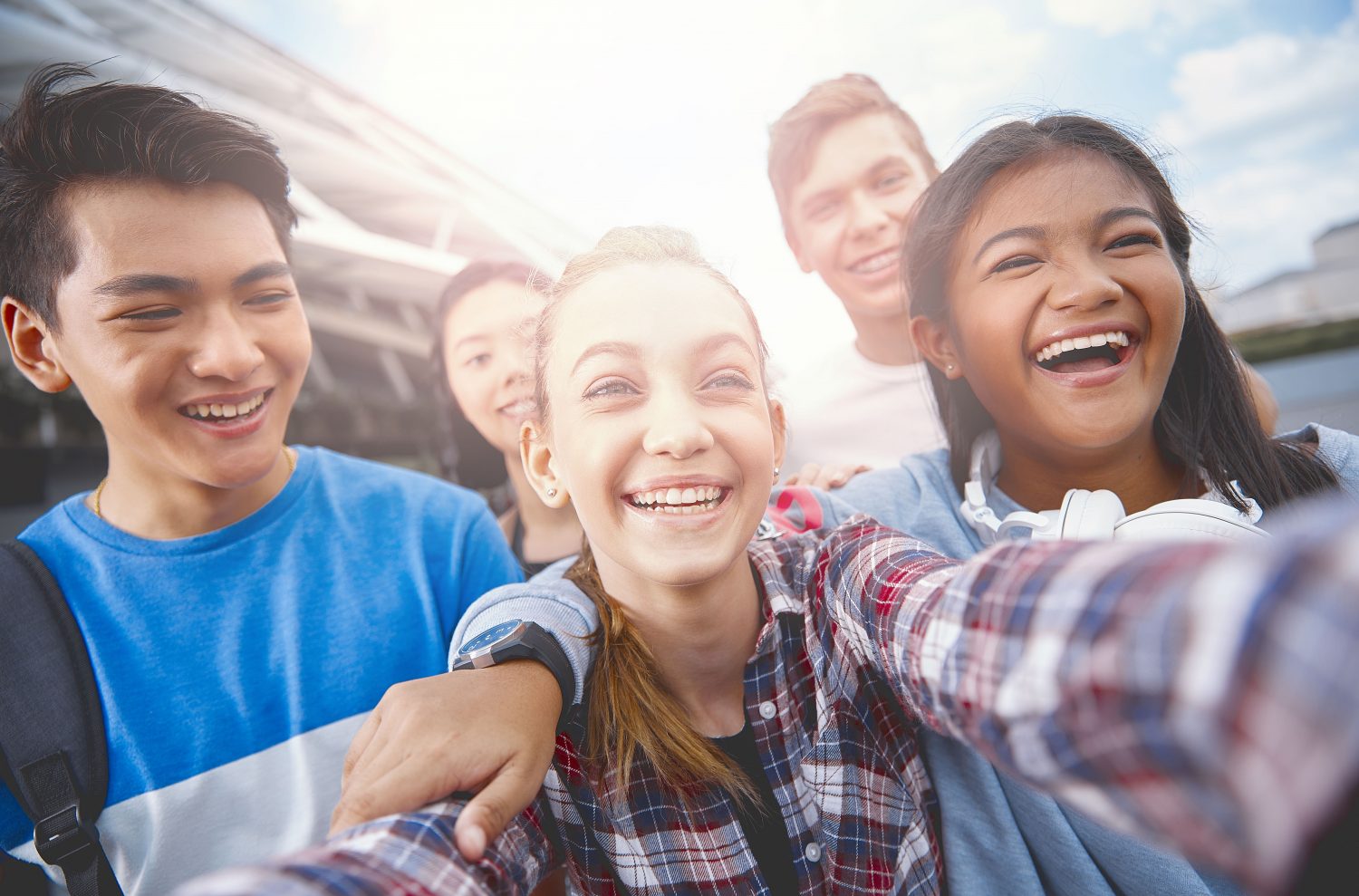 Man smiling at a computer screen. An elegant watch resting against a cushion. Asian spices strewn across a clean white background. In the world of photography, advertising and marketing, these and other seemingly mundane everyday shots are meticulously planned, set up, and executed by the masses on an hourly basis.

Anyone looking at the statistics would agree that there is huge potential earnings in stock photography. Brands and agencies are simply running out of resources and running out of ideas. There isn’t any running away from the fact that visual content is king, and stock plays an important part in the industry.

Let’s look at some crazy numbers. Last year alone, Europe and America spent close to 1 billion dollars on stock photography. The numbers for the far East were slightly lower, but still peaked at over a hundred million. That’s right — those images of random office workers in various situations made some stock houses quite a fair chunk of change. Now, enter the digital age. Since the late 2000s, the proliferation of online information has increased at a rate that has left the marketing world (and the average consumer) speechless. Digital ads alone are being globally produced at millions of assets per day. And as marketers and brands realise the importance of images and videos, demand for compelling and relevant visual content has far exceeded supply. I mean how many times can you use the same man smiling at the same computer screen again and again?

Consumers are a picky bunch. They want fresh content that keeps them engaged, even though they cannot elucidate why a new image in a campaign makes any sort of difference to them at all. They want personalised campaigns because it makes them feel like the brand understands who they are. They want your ad to stop them in their tracks so they can go “ooo pretty…” and then share it on social media for other equally picky consumers.

With the average person projected to own an average of five digital devices by 2020, there’s an escalating hunger for more, more, more digital content, to be consumed now, now, now. And all of it has to be piping hot and fresh. So, back to the question — is there money in stock photography?

By now the answer is obvious, but not so clear cut, and it is all down to consumer behavior and new expectations of content consumption.

The money coming from the current model of stock photography will soon dry up. The new economy has no patience for a rubber stamp industry. Millennials who rule the internet age are ruthless in their dismissals of campaigns and brands that don’t cut the mustard in terms of innovation. They will pooh-pooh what they don’t like as they traverse around town in their custom Yeezy’s, programmed Fitbits, curated playlists.

The new agile visual marketplace where customised stock photography can be crowdsourced, commissioned, and executed at half the time and a quarter of the cost will be the new way forward.

It’s a brave new world with no limits on perspective, creativity, and — if done right — profits.

What do you wish to see more of in stock photographs? Leave a comment and let us know!

Saud Aqel
Saud Aqel leads digital and communications efforts over at PIXERF. Besides data crunching at work, he spends his spare time geeking over new tech inventions and has never stopped looking for that one perfect, elusive Asian stock photo.