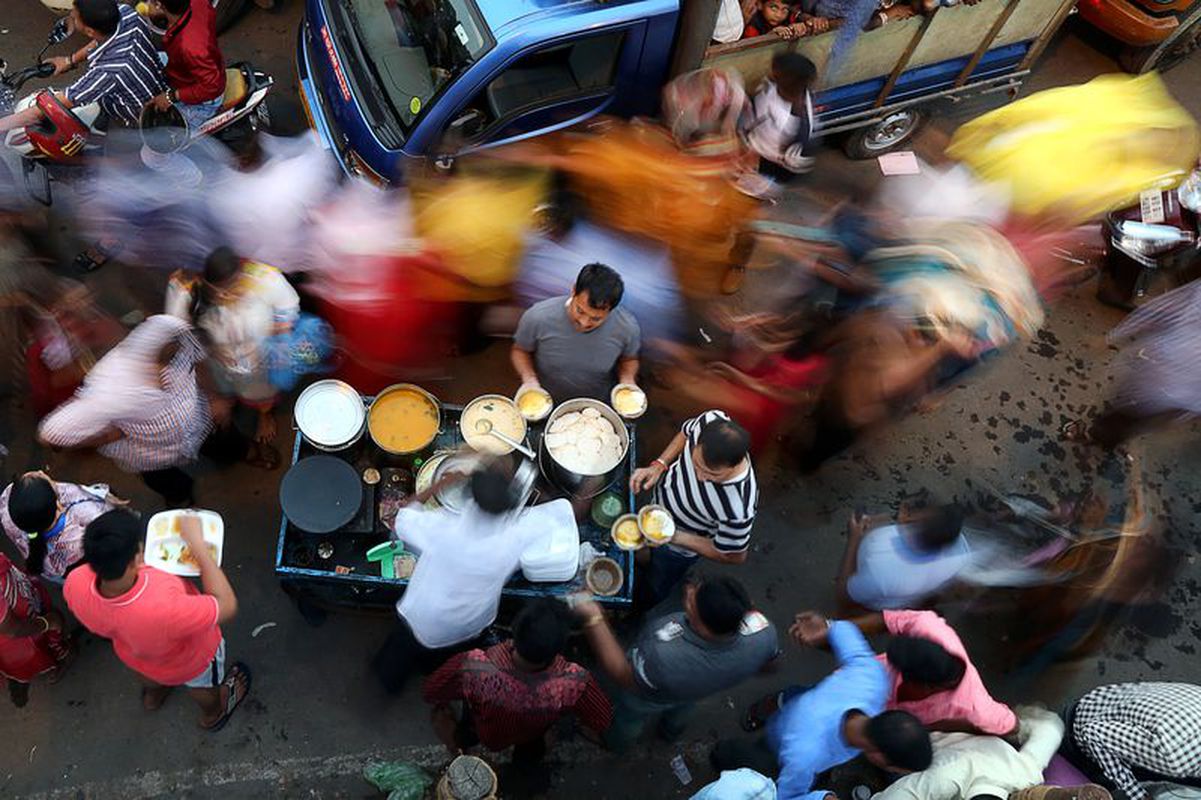 Motion captured in photos can set the mood or eliminate distractions within the frame to enhance focus on your subject and their story. Whether you capture motion while shooting or during post-processing, how it’s executed plays a huge role in telling your story within a frame.

Here are 5 techniques for capturing movement perfectly in a frame to level up your photography game.

5 Techniques for Capturing Movement in a Photo

#1 Blur your subject with the background in focus Let’s say you’re taking a photo of a moving train from the platform. You’ll want to keep the background in focus and blur the train to effectively communicate this movement from a steady point of view — as though the viewer is a bystander. You can achieve this with a slow shutter speed and long exposure. Use a tripod for stability.

#2 Blurring the background with the subject in focus Imagine a truck zipping down the highway. You’re trying to give the viewer the truck’s point of view by keeping the truck in sharp focus and blurring the background and surrounding areas. Use a slow shutter speed, but pan your camera along the subject’s directional path. Which brings us to our next point… Most photographers are trained to keep their camera still, but moving your camera at the same speed along the same path your subject is taking is great for capturing movement. Yes, jump on a moving vessel of some sort and follow your subject. It takes some practice, but the effect is priceless.

#4 Freezing or blurring the field of vision This is done with a shutter speed of at least 1/1000th of a second, and is effective when there are bright, contrasting colours around. This technique is purely cosmetic, making it a great choice for artistic shots. This antique technique involves capturing movement in several frames (much better than the feeble burst function on your smartphone). The frames are later put together to form an animation reel, or in this case, a layered photo during post-processing. Use a tripod, unless you want to end up with a mess you’ll need to fix later. Take your food styling game to the next level